In the '50s and '60s, the military had loads of base housing. It was much more common for military people to live on the installation than the local economy. While lower ranks could be housed in barracks (aka "dormitories" in modern nomenclature), the higher rank career officers and NCOs qualified for base housing. Only when the military was unable to offer on-base facilities were members allowed to reside off post.

That meant massive programs to fund and construct communities on the installations. The programs received names of the legislative sponsors and the homes were always identified that way. The first generation large-scale program was the Wherry project, which built generic, flat-roofed, minimalist living quarters. The second generation made it look a lot more suburban and welcoming. They were the Capehart houses with peaked roofs, porches, meandering streets and reduced cookie-cutter appearance. Still basic, but quite a bit nicer than Wherry which was generically referred to as weary.

Now, the Obama administration is expressing their never-exceedable support for the troops with a new housing program. A prototype proof-of-concept home has been built for testing purposes and shows a much more classic and historic urban approach to housing. The goal is to make housing throughout the nation achieve this standard: 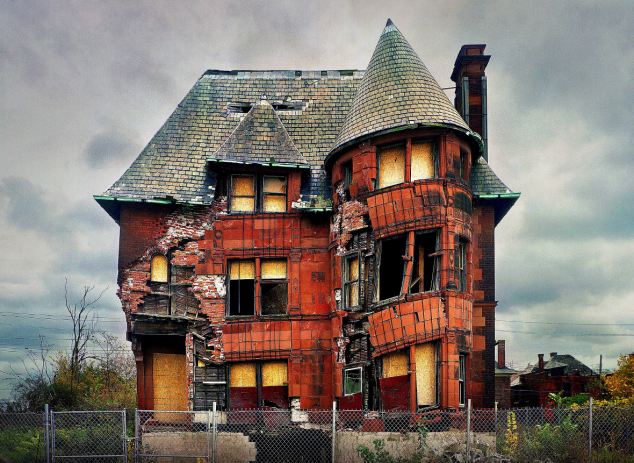 That is a picture of my quarters when I was a Robins AFB, amazed there is still a copy of it.

US enlisted swine would get only the first floor of one of Obama's GREEN "recycled family housing' contractor homes.

I wonder how many millions more fed dollars will be distributed as bonuses to the FOB (Friends of Barrack) campaign contributors when the companies go under in a few months?

Closer to the truth than you think.